TV Campaign in Hindi by RummyCircle

RummyCircle’s parent company Games24x7 has launched a television campaign to capture the Hindi speaking market in India for the rummy platform. 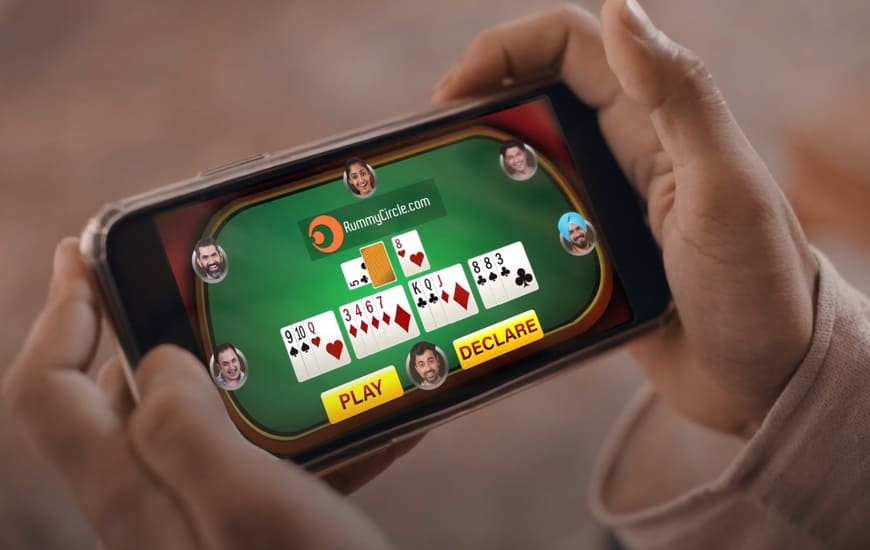 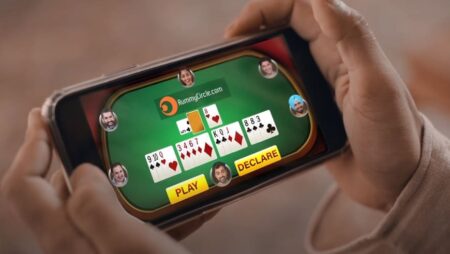 The campaign is created by an advertising agency Spring Marketing Capital. As per a report in LiveMint, Arun Iyer, founder and creative partner, Spring Marketing Capital, said, “Rummy has always been part of our culture. It is often played as a fun, inclusive, engaging game in different Indian households and by every family member. Rummy is also a game of skill. Rummy Circle’s ‘Apna Game Dikhao’ campaign aims at bringing newer and diverse players into the world of online rummy to test their skills and have fun, just like they would at home.”

The ad captures the immersive gaming experience offered by RummyCircle through its slice-of-life format.

The Hindi version of the video campaign can be watched below.

The brand is set to collaborate with influencers across different regions of India to promote the campaign and capture a wider audience. As per Avik Das Kanungo, Director, Brand and Marketing Strategy, Games24x7, the game has seen growth across the country. As per a report in LiveMint, he said, “While online rummy as a category is popular in the South markets, our research has shown a substantial rise in interest from players in the other parts of the country. The primary objective of this new positioning campaign is to expand our brand footprint beyond the South market, which includes Hindi Speaking Markets (HSM) such as Maharashtra, Gujarat and West Bengal.”

Where to find campaign

The campaign will also be distributed on Youtube and social media. High frequency ads across social and other digital platforms are planned to amplify the new positioning.