Who’s your favorite detective? Sherlock Holmes? Someone else? Nothing like going on a tour of the crime-ridden underworld with Cash Noire online slot.

Cash Noire is a slot with a gripping plot about a mysterious murder case that you must solve. Every player can feel like a detective, and the background music won’t let you relax even for a second. The slot machine has a perfectly drawn graphics and up-to-date animation mechanics. From the very start of the game, a player finds himself in the atmosphere of crime fiction, and a mysterious girl in the dark room is most likely to wait for somebody. Find out who this person is, and, maybe, you will solve this terrible crime.

The Cash Noire video slot has a Low/Mid volatility status, which means that players very often can get winning combinations during the entire game session. However, the payout is not likely to be very high. The minimal bet in the Cash Noire slot machine is € 0.20, and a maximal possible bet reaches the heights of € 200 for one spin. As for the return of the bets you have made, things are going really well here, as the developers declare, the video slot shows RTP 96.06%, that is, the game will return you at least the given percentage of all the lost funds. Also, it’s worth noting that a maximal winning on the Cash Noire slot is more than 10,000х and a maximal allowed winning for one spin can be more than 1,000х. To date, it is one of a few slots which provide such a multiplication of your bet.

Also, don’t forget that all slots of the NetEnt Company have an active menu. Every player can enter a corresponding menu item and study all the characteristics there. During the game, if you often change your bet amount, pay attention to the active menu behavior, as it will change the payout value for the symbols and make them different from the bet you have stated. 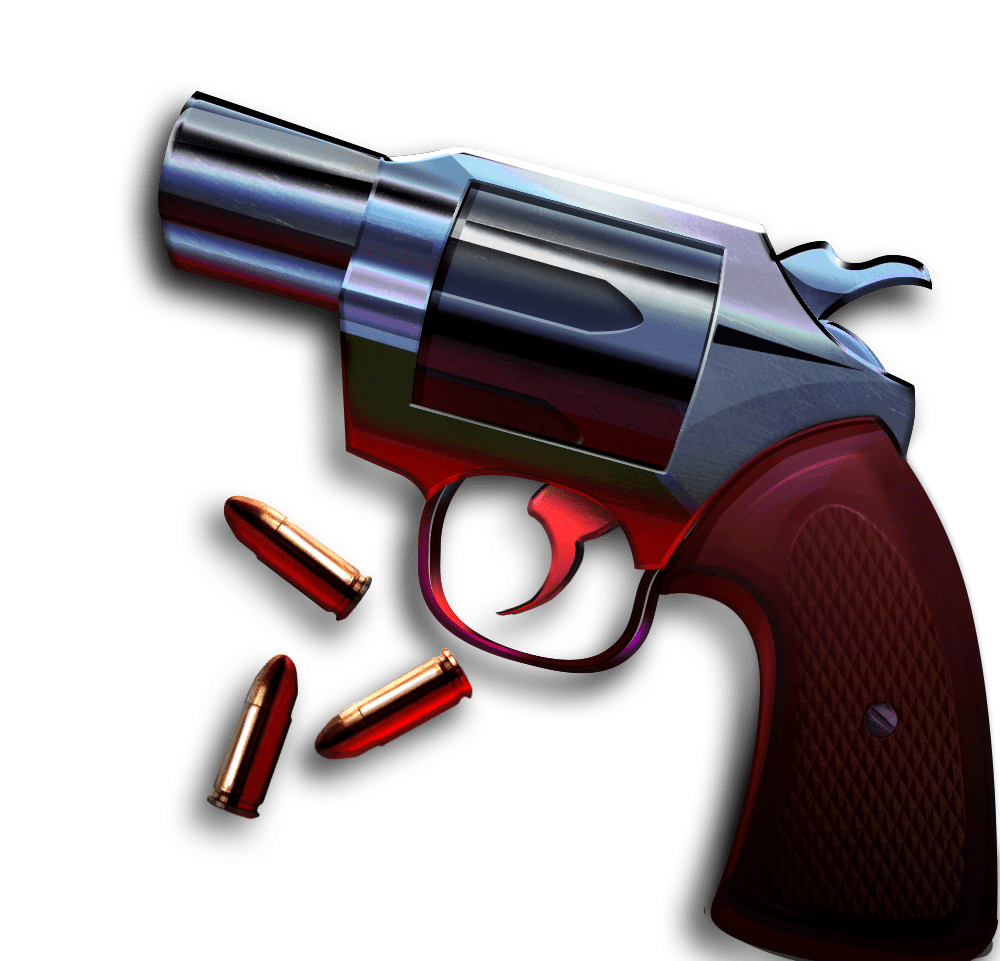 As for the bonus game on the Cash Noire slot, things look very interesting and, most likely, unusual even for an experienced player. All this is because here, a new mechanics of getting bonus spins is used. On the start, you get three highlighted cells and must fill them with certain symbols or the line completed on the reel. For each symbol in the highlighted cell, a player gets one move towards the bonus game. In total, there will be thirteen such moves, and for filling the first three of them the field gets a one-cell extension allowing you to gather as many successful combinations as possible. For filling the second four cells, a player also gets one more extension of the area to be filled. And now, we are close to the most exciting moment, as you must make the last six moves without any additional cells, and after that, a bonus game is triggered. After the start of the bonus game, six free spins will be available to you as well as extra spins for a certain number of moves. Every successful spin will move you through the map from one point to another, with that, progressively, you will get not only extra spins but also your entire winning during the bonus game will multiply up to 10х.

The most expensive symbols in the Cash Noire slot machine are the top characters, for which you get 1х of your bet for three similar symbols, 3х for four of them, and 4х for the entirely fulfilled line. The less significant characters are Bandit, Detective, and Thief. The payout for them is no more than 3х of your bet amount for the line of one of the characters. The most low-paid symbols are a gun, a knife, a glass of whiskey, a playing card, matches, and a magnifying glass. For them, a player gets no more than 0.3х for the entire line. Don’t be afraid of low payout for these symbols because the slot plays according to the win reels system. For every coincidence of symbols, even not in one line, you will get a winning spin.

Mystery symbol is a function that will help the player to collect the most winning combination of symbols. Every Mystery symbol appeared in the particular highlighted cells will replace inappropriate symbols and gather a full line or strengthen the existing one. It is important, that this function is triggered only when it gets to a cell, while on the game board, this function is inactive. 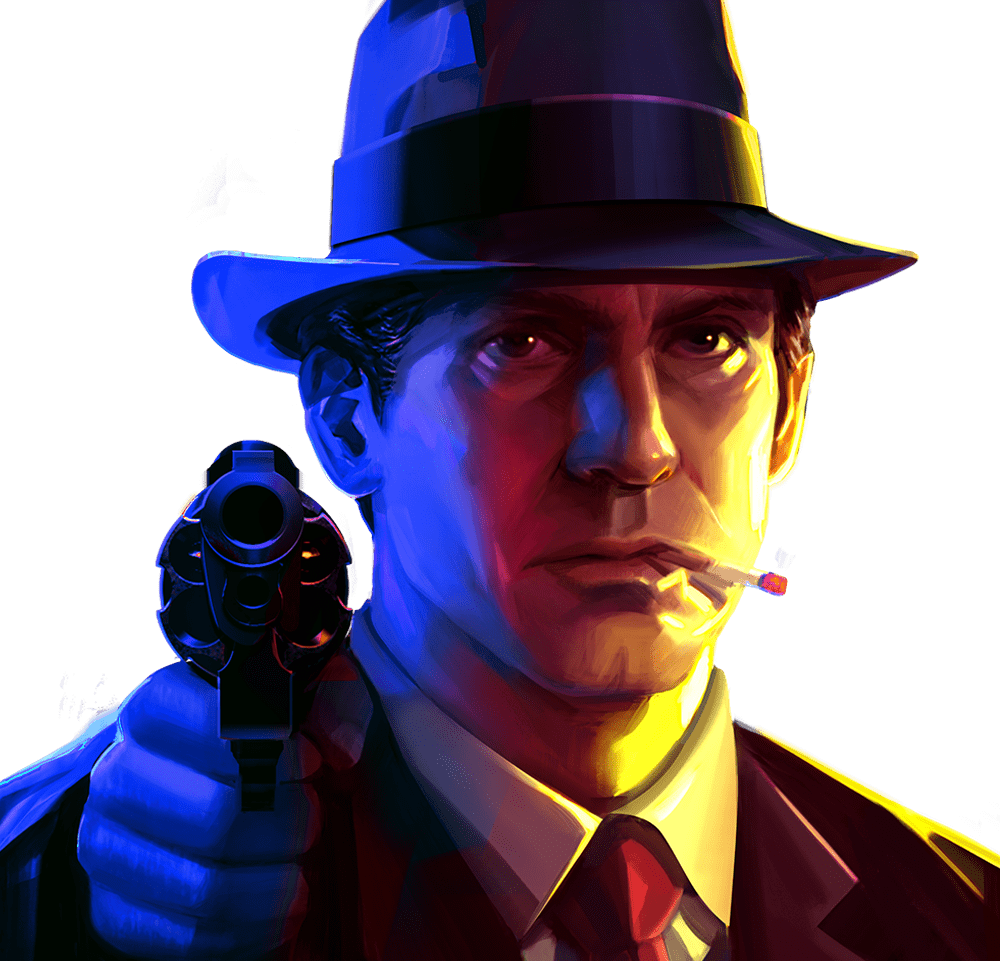 At first sight, the Cash Noire video slot looks very strange and unusual, but at the same time, as far as you soaking in the game, it becomes more and more exciting. Unordinary mechanics of some functions, really cool sound, and stunning graphics. It’s something new even for old players who are fond of games of this developer. Of course, the adaptability of the slot machine also worth mentioning because it opens in all mobile devices without any problems. We can tell a lot about this gambling solution, but it’s much better to try it once, even in demo mode, to realize all the nuances of this magnificent game. Therefore, go to the best online casinos which our experts’ team recommends, and be sure to get payouts of your winnings in this game!