The facts and stories may not have been conveyed completely correctly from one narrator to the next, but they are still in raw form. This makes it particularly worth reading and interesting – this is the only way to fully understand the charm of roulette and play the game as it used to be. 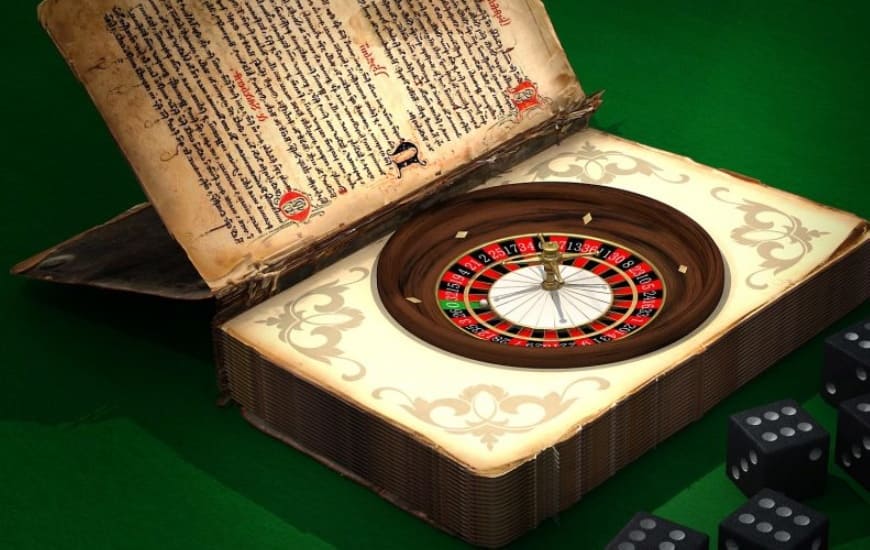 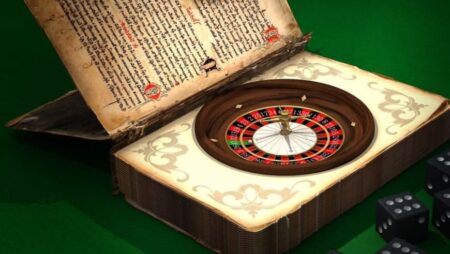 The history of roulette goes back over 400 years, so it is hardly surprising that some interesting stories and facts about gambling have emerged during this time. Although the rules and strategies have been communicated to this day, some of them have been heavily refined.

What does the name Roulette mean and where does it come from?

Roulette is one of the most famous games of chance today, but what does the term roulette actually mean and where does it come from? Roulette is a French term that means something like cogs. Although the game’s origins probably go back to another country, roulette came to its great popularity in France and from there conquered all of Europe. During the 18th century, gambling came to France, where Louis XV. tried in vain to ban. In 1806 it was Napoleon Bonaparte who once again allowed gambling in the gambling houses of the Parisian Palais. Today the term online roulette is used to differentiate between games in land-based casinos in India and digital tables in the Best online casinos.

The original roulette had two zeros

In addition to the 36 numbers and the zero, the roulette wheel originally also had the double zero. As some of the transmissions of the story show, roulette was initially a game that was simply played between two friends. It wasn’t about running the game commercially and so at the beginning there was no zero in the game that was not one of the easy chances. However, with the introduction of the game to casinos and gaming houses, a change had to be made to the game. After all, to host roulette, the bank needs to make some money. These numbers were not part of any of the easy odds and reduced the players’ 50/50 chances and created a house edge. Usually the casino always wins.

In order to stand out from other casinos and thus attract as many new players as possible, some casinos crossed out a zero, which reduced the house advantage and the simple odds were closer to 50:50 again. This worked very well at the time and casinos with roulette wheels with two zeros were quickly less busy. They had no choice but to go along and also only use one Zero. This way of playing has established itself in Europe, only when it comes to the “big pond” will you meet two zeros in American roulette.

Flat betting is better than systems or strategies

Flat betting is not one of the strategies known by names like Martingale or Paroli. With flat betting, the stake is not increased from win to win or from loss to loss; the same stake is always placed on the same fields on the tableau. This may seem a little boring at first, but it is extremely capital-efficient. Progressive strategies or systems, on the other hand, are significantly more risky and entail a greater loss in the long term. Let’s take a look at probability theory. Let’s assume that 1 euro is wagered on red every round. In European roulette there are 37 fields in the wheel, 18 of which lead to a profit. So the chance is 48.65 percent. The chance of a loss is 51.35 percent, made up of 48.65 percent for Black and 2.7 percent for zero.

Now let’s assume that 100,000 rounds of 1 euro each are played on red. According to the odds, in the end 48,650 euros are won and 51,350 euros are lost. The bottom line is that this leads to a minus of just 2,700 euros, which is of course painful, but is rather low at 100,000 euros. In India, of course, players are more accustomed to playing in Rupees, Therefore, we recommend that you look at our list of Rupee Casinos.

What is the name of the marker for marking wins?

The marker on the American roulette board is called the dolly. There are several ways to mark a win in casinos. In French or European roulette, it is common for the croupier to announce the number determined by the ball aloud and to point to the winning number with the rake, the so-called rateau. This rake is then also used to collect the lost bets first and then to pay out the winning bets.

In American roulette it is common for the croupier to place a metal figure on the winning field. This metal figure is nicknamed Dolly, but is now used less often than before.

What material is the roulette ball made of?

The roulette ball used to be made of an extremely valuable material, ivory. This is the substance that is extracted from the horns and tusks of various animals – the elephant comes first. In the meantime, however, it is largely forbidden to make roulette balls out of the fabric and so most balls are made of plastic and, in rare cases, ceramic. Since the ceramic balls make more noise, they are only used on special occasions.

Ashley Revell did an interesting experiment. Some sites on the internet refer to him as a professional gamer, but he certainly wasn’t. Born in 1972, Revell was almost a little crazy. At that time, he sold everything that was in his possession – even his clothes. He ended up raising $ 135,300 and going to the Plaza Hotel & Casino in Las Vegas, Nevada. He put all his belongings on red and won. The red 7 fell and he doubled his savings to $ 270,600. He gave another $ 600 to the croupier, said “thank you” and left the casino. Many spectators had been waiting for him to place another bet. But he took the money and started his own poker company with it. The event was then filmed and recorded by Sky One.

Contents hide
1 What does the name Roulette mean and where does it come from?
2 The original roulette had two zeros
2.1 Flat betting is better than systems or strategies
2.2 What is the name of the marker for marking wins?
2.3 What material is the roulette ball made of?
Read More