The Karnataka government has decided to ban online gambling or betting in the state by amending the Karnataka Police Act, 1963. 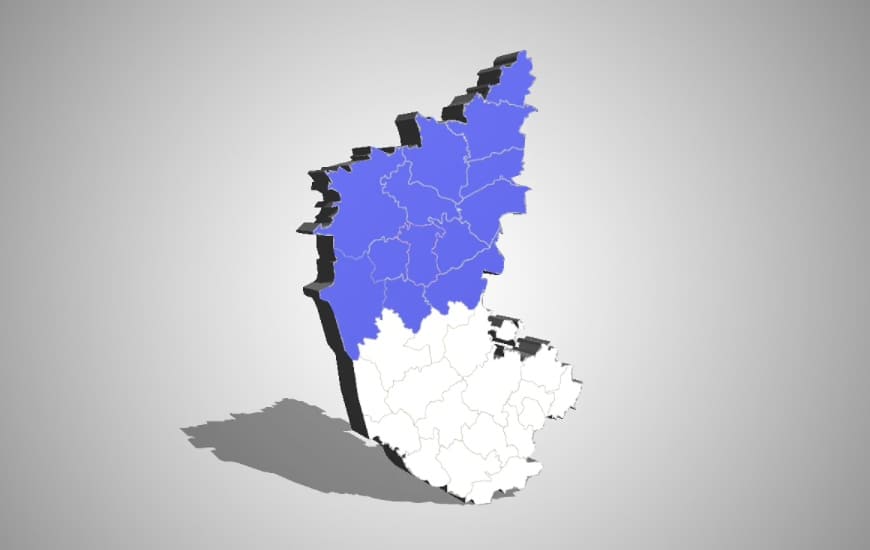 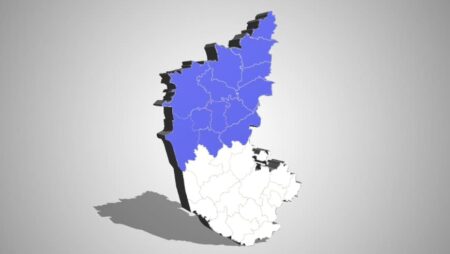 The Karnataka Cabinet on Saturday decided to impose a ban on online gambling or betting by amending the Karnataka Police Act, 1963. However, online lottery and betting on horse races have not been prohibited.

“We are amending the Karnataka Police Act, with an intention to put an end to online gambling, on the basis of the high court’s directions. The cabinet has approved the amendments; it will be placed before the assembly.”

“The draft Bill defines online games as games involving all forms of wagering or betting, including in the form of tokens valued in terms of the money paid before or after the issue of it or electronic means and virtual currency, also electronic transfer of currency in connection with any game of chance.”

However, the new regulation will not include lotteries, wagering or betting on horse races done on any racecourse, within or outside the state.

The amendment bill to this effect will be tabled in the upcoming session of the legislature beginning on September 13.

The Cabinet has approved a proposal of the Karnataka Housing Board to develop a residential layout at Lingapura village in Anekal taluk, Suryanagara second phase, on 50:50 basis with owners of the land. Both the KHB and landowners would get equal share in the 110-acre plot.

A decision was taken to develop a cultural and heritage centre at Veerapura in Magadi taluk of Ramanagaram district, the birthplace of Sri Shivakumara Swami of Siddaganga Mutt, Tumakuru. The estimated cost of the project was ₹25 crore.

Mini Vidhana Soudhas would be constructed at a cost of ₹10.97 crore and ₹12.28 crore, respectively, at Molakalmuru in Chitradurga and Kumta in Uttara Kannada district.