Matka Gambling in India – Review of a Classic Game

Although matka gambling is illegal in India, it is a very popular form of entertainment among gamblers looking to try their luck at anything other than lotteries or cricket games. 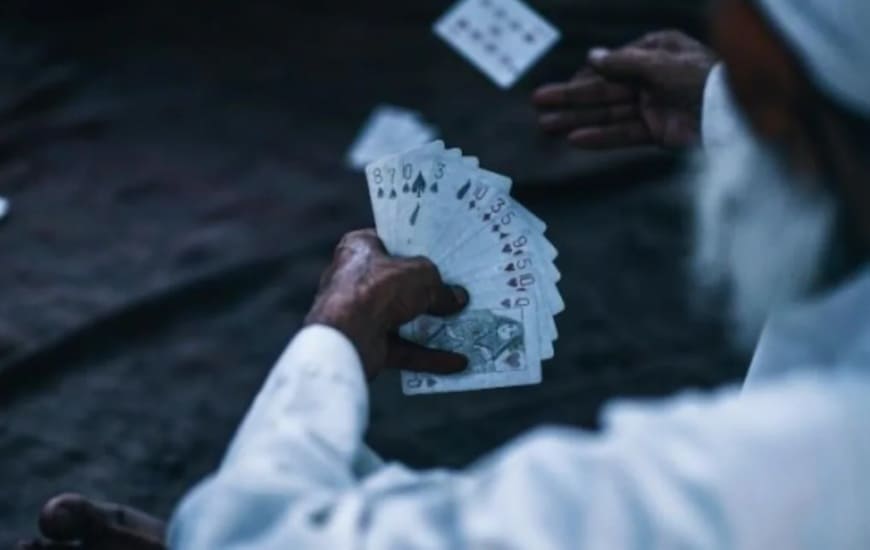 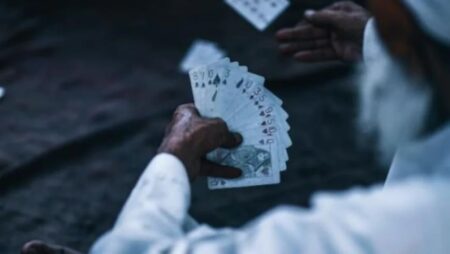 Let’s start with what matka actually means. This is the Indian name for a large clay pot from which cards or lottery numbers were drawn. These numbers were bets on the opening and closing prices of cotton, which were submitted by the New York Cotton Exchange. This form of gambling, synonymous with Satta gambling, originated before the era of Indian independence when it was known as Ankada Jugar, or “numbers game”. In the 1960s, the system was replaced by other methods of generating random numbers, including pulling pieces of paper out of this clay pot or playing cards.

Originally, bets were made on the opening and closing prices of cotton, which were transmitted from the New York Cotton Exchange to the Bombay Cotton Exchange using telegraphy. However, this practice was ended by the New York Cotton Exchange in 1961, which meant that bookmakers were forced to look for alternative ways to keep the betting business alive. A person who later became famous for this type of betting by the name of Rattan Khatri came up with the idea of ​​declaring opening and closing prices for imaginary products. Numbers were written on pieces of paper and lumped together. A single person then drew a card and announced the winning numbers.

The following year, 1962, Kalyanji Bhagat started the Worli-Matka, while two years later, in 1964, Rattan Khatri introduced players to a new form of the above game with minor rule changes.

According to sources, during the heyday of Mumbai’s textile mills, many textile workers played matka, which led bookmakers to open their stores in and around the factories, which were mostly located in central Mumbai. This location became the hub of Mumbai’s Matka betting business.

After that, in the decades of the 1980s and 1990s, the Matka business reached its peak, where monthly betting volumes of up to 5 billion rupees were achieved. However, due to police operations and raids, the bookmakers had to relocate their headquarters to the outskirts of the city. Many bookmakers moved to Gujarat, Rajasthan and other states. “

With this void created in the center of Mumbai city, many gamblers switched their interests to other forms of gambling such as online and zhatpat lotteries, while others turned to cricket games. In 1995 there were over 2,000 large and medium-sized bookmakers in Mumbai and the surrounding cities, but their number has since dropped significantly to less than 300. The modern matka business is now concentrated in Maharashtra.

The rules of the game of Matka

Matka is a very simple game, and essentially a form of lottery. How do you play matka? You choose three numbers from 0 to 9, for example 4,2,7. These numbers are then added together to give a final number. In our example 4 + 2 + 7 = 13. You only take one digit of this number, namely the last digit, i.e. 3. Therefore, the first drawing would be 4.2, 7 * 3. A second set of numbers is calculated exactly as the first. For example, the three numbers chosen are 8,2,8. Together this makes a total of 18. Again, we’re only using the last digit so the final selection for the second set of numbers is 8,2,8 * 8. The final card would look like this: 4.2.7 * 3 x 8.2.8 * 8. To win at Matka Satta, you can choose from various options and payout rates. You can bet on the total chance that all numbers will be selected for the first, last or any other type of bet.

Matka kings are people who are associated with the matka game and have won a lot of money with it. Here are three people famous in India for these reasons. The first is Kalyani Bhagat. In the 1960s, he “pioneered matka gambling by taking bets based on the opening and closing prices of cotton traded on the New York wholesale market.” He operated out of Worli, hence the name Worli Matka. Second is Suresh Bhagat. He was a big name in matka gambling, despite an alleged conspiracy by his mother and son to kill him. Finally, we have rattan khatri, which was famous from the 1960s to 1990s. Khatri’s matka gambling business began in the Mumbadevi business district. This gradually became a large gambling center and the number of players increased rapidly.

The future of Matka

Although matka is still played by enthusiasts, the game has since lost most of its supporters as “the Indians have chosen the faster, more action-packed form of gambling, such as Betting on cricket games via mobile devices or live dealer casinos on the Internet. ” The legendary Ratan Khatri is still around despite having to stop playing. Today he can be seen on horse races. On the other hand, some Goa lawmakers are calling for this type of gambling to be legalized, as reported by The New Indian Express. They say there should be no distinction between this type of betting and gambling in casinos that are allowed in Goa – one of the few states in India where gambling is allowed in casinos.

For the modern world of gambling, we would like to recommend our best online casinos to you. For example, these are Leo Vegas Casino, Royal Panda, Bollywood Casino. Leo Vegas has the highest rating of all tested and rated casinos with five out of five stars. This casino offers a high welcome bonus on player’s first deposit and has 570 RNG games, 400 mobile games and 39 live dealer games.

With the increasing popularity of smartphones in today’s rapidly changing world, you can now play mobile casinos anywhere and anytime. And thanks to our best online casinos, you can take your gaming experience with you wherever you go.

Contents hide
1 History of matka
1.1 The rules of the game of Matka
1.2 Famous Matka personalities
1.3 The future of Matka
1.4 Best online gambling not just in India
Read More