The Briton Michael Carroll bought a lottery ticket for around 1.50 euros in 2002. Converted, he has won around 15 million euros. The Briton has now squandered all of the money – after all, according to his own statements, he slept with 4,000 women. 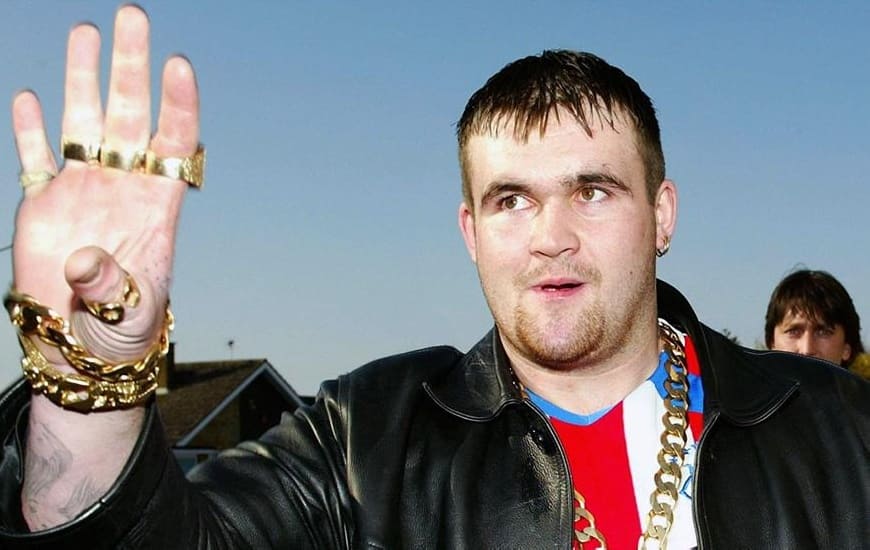 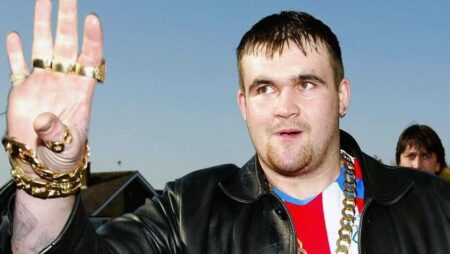 Michael Carroll was exactly 19 years old in 2002. He was working as a garbage collector in the UK when he hit the life-changing lottery jackpot of £ 9,736,131 (around € 15 million at the time). Ten years later, he’d spent everything – drugs, women, and alcohol – he’d squandered everything. He’s now quite happy with the time. In an interview with the British newspaper “The Mirror” he said in retrospect:

I had fun for ten years for £ 1 what more could you want.

On the 25th anniversary of the National Lottery in England (2019), he told his story. He spent some of the money unrestrainedly and on useless things.

How do you squander 15 million euros in 10 years?

The 19-year-old garbage man was happily married at the time of winning. His wife Sandra was seven months pregnant. First of all, he was also careful with the profit. He had given family and friends around £ 4 million. His uncle and aunts also got a share. They took care of him after his father died when he was 10 years old.

But the money slowly got to his head. He said that his daily routine had changed. After getting up he sometimes took three lines of cocaine first, then drank half a bottle of vodka and then started his day. Because of the drinking and numerous brothel visits, the marriage ultimately broke up before his child was born.

With the profit he bought a total of 3 houses. He bought a mansion in Swaffham, Norfolk, and two other properties and several sports cars. But they were sold again 10 years after winning.

He slept with 4,000 women (the majority were prostitutes). Together they would have had wild parties with drugs. He has been tried several times over the parties and drug possession. He was also imprisoned for several months several times.

False friends after his money were a big problem. There were also envious people who threatened him or his family. He told the Mirror that criminals sent him pictures of the family and threatened to kill them. It went so far that they threatened their daughter’s death in order to extort money.

In 2013 everything was through

The low point was reached in 2013. There was nothing left of the former wealth. Everything was invested in brothels, alcohol or drugs. Carroll even had to live in a homeless shelter. His reputation was now more than questionable, which also made finding a job difficult.

He first worked in a slaughterhouse and later in a pastry factory. Then he went to Scotland. He now works as a miner in Moray, Scotland, 7 days a week and lives in a modest rented apartment. He commented on his current situation as follows:

I am happy. I don’t have to look over my shoulder to see if someone is trying to rob me. I can be happy that I am alive. If I still had the money, I would be underground today.

He also stated in an interview that he doesn’t want to turn back time. He doesn’t regret the years as a lottery winner. The lottery ticket was a lot of fun for him, and that’s the main thing for him. He has now found a good and free lifestyle and therefore sees himself as a happy man.

She had won £ 1.9 million and squandered it all. I featured them in a list of lottery players who have lost everything again.

The case of Michael Carroll shows once again that money only makes you happy to a limited extent and that life itself does not improve. If you can’t cope with the new situation, a big crash can be imminent. It remains interesting, however, that Carroll can handle the stroke of fate relatively well. He actually lost everything by winning the lottery, but is still happy.