Cricket is the national sport in many Commonwealth countries. In India, the craze for cricket is likely to be even greater than in Great Britain, the motherland of the sport. 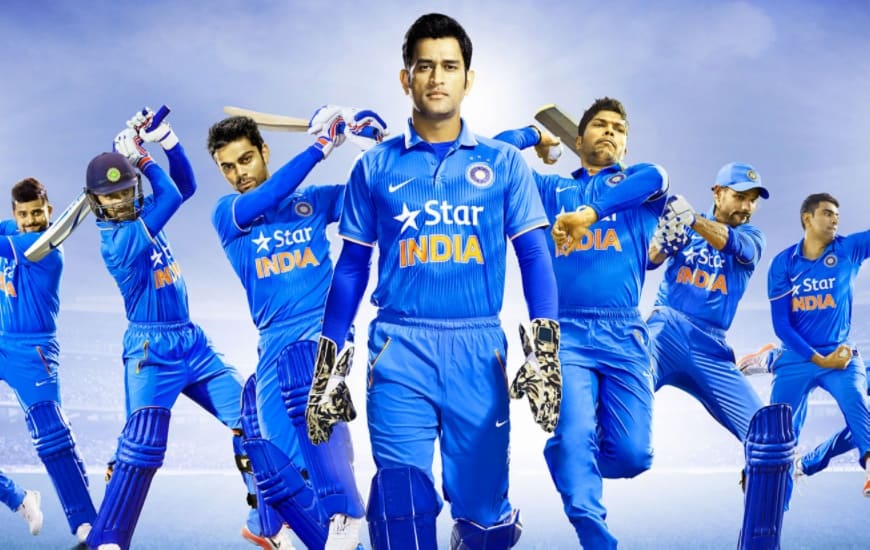 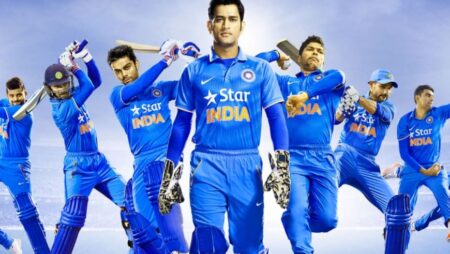 Cricket in India is almost the second religion – Not explaining this Anglo-Saxon game to cricket-playing nations is actually doomed from the outset. Anyone who has ever tried to understand the rules of this game knows that all the many rules that interlock and interact in cricket can only really be understood with the help of a special cricket gene.

We have prepared something for all cricket and betting fans:

And many continental Europeans simply lack this gene. Anyway, let’s try to square the circle:

In cricket, two teams, each consisting of eleven players, play against each other. The basic concept of cricket is similar to baseball, although the game play and rules are different: each team has an innings in which it tries to hit the ball as often as possible and as many runs as possible to run to score points. Meanwhile, the opposing team plays field and tries to end the other team’s passage. Both teams each have an innings or two, whichever is agreed prior to the game. A game lasts several hours, sometimes even a few days. The team with the most runs wins. Sounds reasonable? Then we go into detail.

Cricket is played on an elliptical lawn. The size of this area is not fixed. It should be between 90 and 150 m in diameter, but it may also be larger. In the middle of the field, along the longitudinal axis of the ellipse, lies the pitch, a rectangular area marked by white lines (creases) in which the grass is very short and rolled flat. At both ends there are small gates, the so-called wickets. The wickets consist of three bars (stumps) and two cross bars (bails).

The game of Cricket in India

In the first round, one team is the batting team and the other team is the field players (fielder). Only two players from the batting team initially play – the so-called batsmen (generic term for strikers and non-strikers) – while the rest of the players on this team wait outside the field of play for their turn. All eleven players from the opposing team are on the field. Apart from the team’s bowler and the wicket-keeper, they are spread out across the field. On the pitch, the batsman of the batting team (the striker) and the bowler of the field team face each other. The batsman stands in front of his wicket, which he has to defend. Behind the batsman’s wicket is the so-called wicket-keeper from the opposing field team. The second man on the strike team – the so-called non-striker – stands next to the opposing team’s thrower.

So the game could begin now. But first a note: The ball must not be thrown just like that. The throwing technique is subject to very specific rules. The ball must be thrown over the head with the arm straight and the elbow straight. In normal throwing, the elbow would be bent at first and pushing the arm through gives the ball even more energy. When bowls, all of the energy comes from rotating the arm and shoulder.

The field team’s bowler throws the ball towards the opposing team’s batsman. The batsman now has to hit the ball far away in order to gain as much time for the runs as possible. Because as soon as the ball is knocked away, the batsman and his teammate, the non-striker who was standing next to the bowler, run back and forth between the wickets as often as possible. They only have to run if they believe they can score points. Each run that both have completed earns a point. The goal is to run as many runs as possible. In the meantime, the opposing field team tries to destroy the opposing team’s wicket with the ball as quickly as possible. If the wicket is destroyed, the batsman must have achieved his goal – the end of the pitch. If the ball is back and the batsman is only halfway through or has not yet completed his run, he is out and it is the turn of the next player on the batting team. If all players on the batting team are eliminated, their innings is over and the field team now becomes the batting team.

Now the bowler could always purposely throw the ball in such a way that the striker of the opposing team never gets to the ball. But it’s not that simple, because the ball has to be played within the range of the striker. However, what is “within the reach of the striker” is entirely at the discretion of the umpire. There are a number of other reasons why a bowler’s throw might not be counted. We do not want to go into detailed explanations at this point. If you want, you can download the complete cricket rules as a PDF (see link below). When a bowler has six valid throws it is called an over. After the over, another player on the field team has its turn to throw.

After both teams have finished their innings, the team with the most runs wins.

Actually quite plausible, right? If it weren’t for the many small additional rules such as the point regulation when the ball is hit beyond the field boundary, the no-ball, wide-ball, bye or leg-bye rule, the many reasons such as time out, etc. or – very important – the break regulations. Such a cricket game usually lasts for several hours, sometimes even days. Therefore, there are logically very clear rules for meals or tea breaks. All of these detailed Cricket in India rules should be too much information for our continental European brain to begin with.