The ACC said in a statement it is hoping to stage the Twenty20 competition, which will feature six countries including India, Pakistan and Sri Lanka, in June next year. 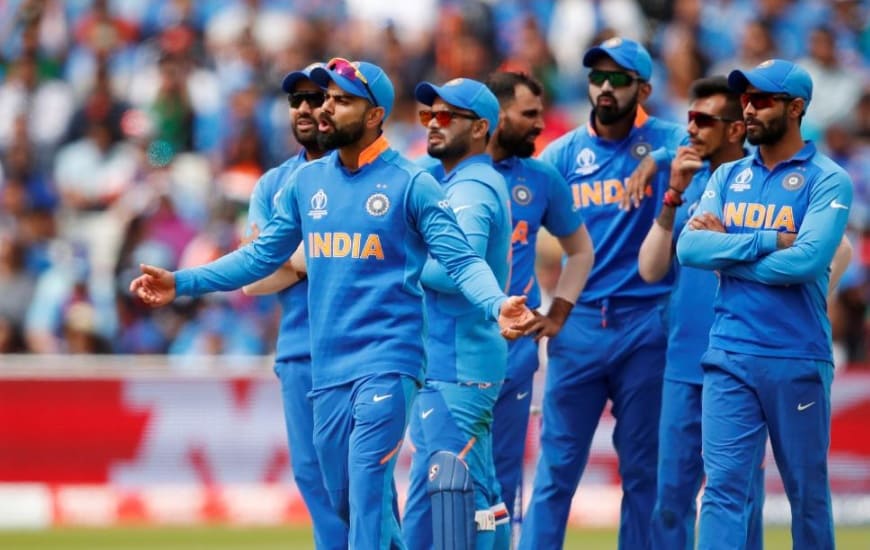 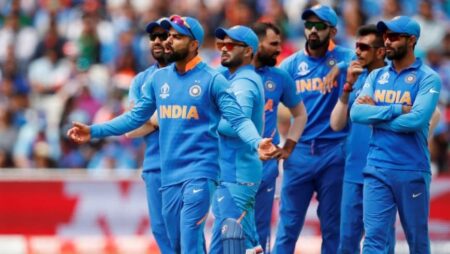 The Indian cricket team are waiting for the Government of India to give them the approval to train again. The BCCI has already taken steps to work out a quick overseas tour to get things up and running.

If you want to see the full list, you can look at the page with the Best online Sportsbooks for India.

The BCCI has worked out a deal with Sri Lanka Cricket (SLC) and approved the same earlier this week. India will travel to Sri Lanka in August for a 3 match ODI and a 3 match T20 series. This will be the first series for both teams after the suspension of all forms of cricket in March 2020.

The series against Sri Lanka makes a lot of sense for the Indian cricket team. The BCCI has kept the load light so that none of the cricketers will be rushed back into a heavy workload and increase their risk of injury. The fact that the series has been arranged with neighbouring Sri Lanka is also a big plus as there is very little travel involved (1 hour flight from Chennai) and not a lot of logistics to be worked out.

While the BCCI and SLC have confirmed on the series both cricketing boards still need the approval of their respective governments. Since both India and Sri Lanka are eager to get back to business as usual, it should not be difficult to get approval provided the COVID-19 situation does not escalate any further.

SLC have yet to officially confirm if the 3 match ODI and 3 match T20 series will take place behind closed doors but it appears that this will most likely be the case. SLC is depending heavily on this bilateral series to take place as it will provide the board with a revenue boost which it badly requires.

India will look to send a strong squad to Sri Lanka; they will want their cricketers to get as much exposure as possible. Indian cricketers are also raring to go. They have been away from the game for close to three months now. The tour against Sri Lanka should not pose a huge challenge for India as they are a much stronger team in both ODI and T20 formats.

SLC will not only get a boost from hosting India but will also benefit from the 2020 Asia Cup. The arrangement prior to the pandemic had Pakistan hosting the Asia Cup; but the PCB and SLC have worked out a deal. The two nations have swapped hosting rights.

SLC will host the Asia Cup in 2020 and Pakistan will play host in 2022. India are currently the defending champions; they will once again travel to Sri Lanka to defend their championship in September.

The series against Sri Lanka in August will be perfect for India; it will get them acclimatised to the conditions before the Asia Cup.

The Asia Cup will see a total of six Asian nations participating. The six nations include India, Pakistan, Sri Lanka, Bangladesh, Afghanistan and the winner of another qualifying tournament between Asian countries.

SLC has yet to confirm; but it appears that both the India series as well as Asia Cup will take place behind closed doors. Players will have to get accustomed to playing in empty stadiums for the next few months atleast!