Bollywood puts such a gorgeous flair in their movies, that sometimes only the bright, dramatic and predictable Hindi-language films will do. Christened “Bollywood” after the city of Bombay (now Mumbai) where the industry is based, Bollywood is now the world’s largest film industry in terms of output and reach, appealing to movie enthusiasts all over the world. 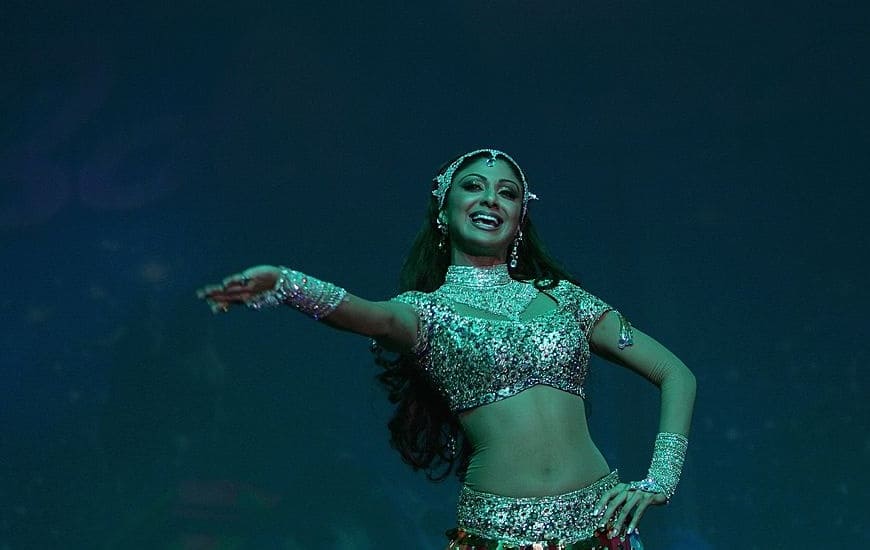 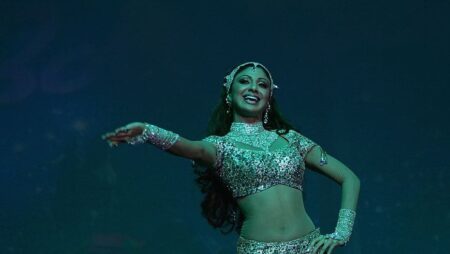 Bollywood – the realm of extraordinary cinema, excessive melodramatics, unconventional techniques, and flair for the extravagant. The world’s biggest film industry with seat in Bombay is where you go for flair, flourish, and drama.

However, the 2020 lockdown affects even the greatest of us, and Bollywood’s prolific line-up of bombastic is not an exception. We will have to wait for summer hits this year, but there is no reason to abstain from Bollywood entertainment altogether.

In honor of Bollywood’s failed 2020 season, we compiled a list of top movies that you mustn’t miss. The theme is simple – casino entertainment. If you ever wondered where the drama and adrenaline come from, you haven’t watched the casino-themed Bollywood titles. We are here to rectify that. Without further ado, here are the best casino-themed movies that Bollywood ever made.

If you watched the movie 21 with Kevin Spacey, you’ll find that the plot for Teen Patti is quite familiar. The movie follows Venkat, a professor of math, who has a wild Teen Patti theory and tests it by playing the game. He’s a genius, and his theory on math probability soon proves to be quite the success. He starts winning a lot of cash, but once he starts winning too much – drama ensues. The cast includes some of the biggest names in Bollywood, and Leena Yadav directed this modern drama in 2010. If you enjoyed the Spacey blockbuster, you are going to love Teen Patti.

In 1971, The Great Gambler by Shakti Samanta came out and became an instant success. Back in the day, gambling in India was a very controversial matter, and Bollywood loves controversy – a lot. The Great Gambler has a gambling expert protagonist with a penchant for mischief. The bad guy in the movie is the owner of the gaming hall where Jai played his tricks. Jai is then forced to play and win against high roller gamblers, and unsurprisingly so, he succeeds. Over time, he gets into more dangerous situations, which give the movie that well-known excitement points. We guarantee you’ll be at the edge of your seat as you watch Jai slay at the casino tables.

Gambler came out in the same year as The Great Gambler. S.D. Burman’s soundtrack, Amarjeet’s expertise on directing, and an all-star cast are just a fraction of the Gambler’s appeal. Oh, and the heart-wrenching story of Raja and how he rose from the bottom is simply tear-jerking. Here’s a quick intro: Raja’s mother abandoned him as a boy, and Master raised him. Master happens to be a crime lord who forces Raja into the world of crime. Raja then must use his secret money-making skills in playing casino games to break free of that world. Dev Anand, Shatrughan Sinha, and Kishore Sahu are just some of the big names you’ll see in this masterpiece.

Jannat is not a traditional casino movie. In fact, the main plot flows around casinos where our protagonist is trying to get rich quickly. Jannat mixes elements of crime and romance genres, and it is shockingly entertaining. Arjun, the protagonist, is a smart street thug. After falling in love with Zoya, Arjun decides to step up his game and try to earn more cash. Essentially, his desire for Zoya leads him to do a lot of crazy things, including becoming a mafia member. If you want to see how far Arjun is prepared to go to win over Zoya, give Kunal Deshmukh’s 2008 hit a go. You won’t regret it.

The first movie on our list is a superb 2010 hit that’s based on a real story. Striker offers you a glimpse into the illicit gambling scene in India and its dangers. The story follows Surya, a poor boy with an amazing talent for Carrom. This game of luck and skill takes Surya to unthinkable places, and he ends up winning a championship at the tender age of 12. But what happens when such success starts leading Surya to darker, more adrenaline-fueled places? If you have a soft spot for melodrama, epic action, and movies with psychological questions, don’t miss Striker.