The coronavirus pandemic has given a certain nudge to the idea of freelance work in India. 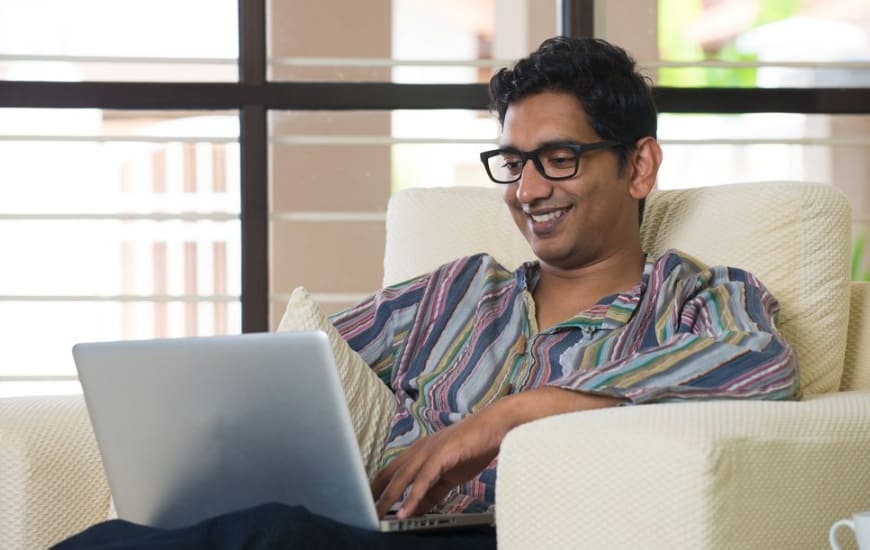 This has largely been possible because work-from-home became the rule rather than the exception the world over. Some gig economy workers, for whom the concept of a physical office was redundant, to begin with, were better acclimated to this change. But even though the world embraced remote working as Covid-19 cases continue to rise, not every country and city has been equally rewarding for freelance work.

For instance, Delhi in India ranks 21 in the list of the top 30 cities for freelance workers, according to a study by Carphone Warehouse, a UK-based mobile phone retail and services company. Based on 10 metrics, which include monthly income, rent, public transportation, and internet speeds, this list rates 30 countries that offer the best quality of life for a freelance worker.

The world’s 30 best cities for freelancers

Delhi was also among the worst performers when it came to the commute dissatisfaction index, ranking marginally better than Nairobi in Kenya and Dhaka in Bangladesh. These values had a direct impact on a city’s quality of life index, where Delhi ranks low.

Internet speed, rent, and quality of life in the world’s most freelance-friendly cities

In contrast, cities in developing countries such as Pakistan, Colombia, Ukraine, Russia, and India performed better on the cost of living index. Delhi also ranked the third cheapest country in terms of monthly rent, while Hong Kong was the most expensive.

Interestingly, Delhi had the highest number of co-working spaces among the cities on the list, revealing a clear appetite and potential for the flexi-work culture.