No more shots in the Kashmir region: After a ceasefire between India and Pakistan, there is hope on the “Line of Control”. But this is not the first time. 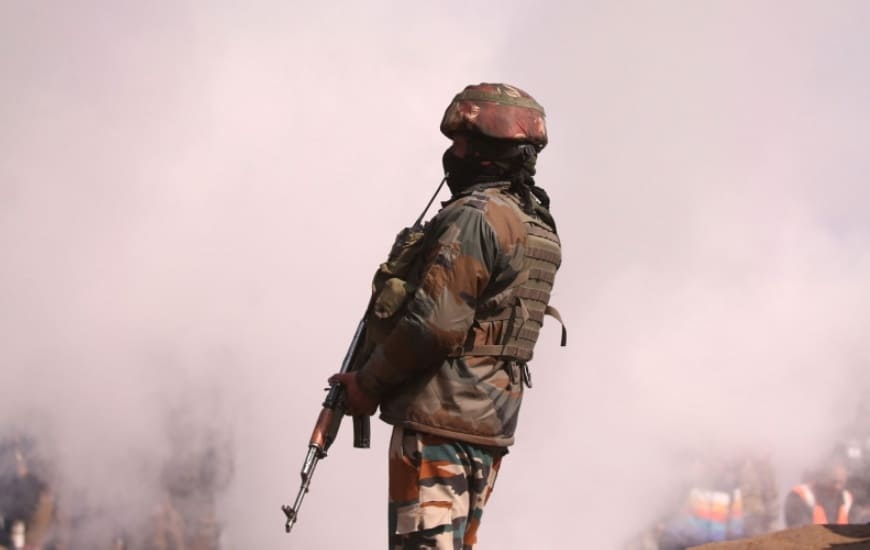 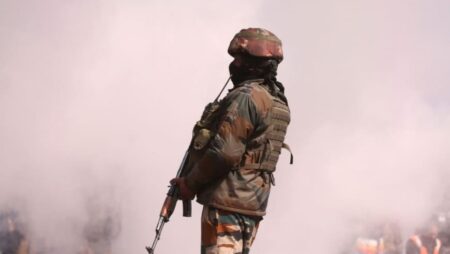 A ceasefire has entered into force in Kashmir. In a joint declaration, India and Pakistan agreed to adhere to a 2003 agreement: It provides for a ceasefire along the controversial border line between the Pakistani-Indian controlled part of Kashmir. For years there have been exchanges of fire and other incidents on the so-called “Line of Control” almost every day.

India will adhere to the agreement, said Foreign Ministry spokesman Anurag Srivastava, the country wants normal neighborly relations with Pakistan. India is determined to resolve all difficulties with Pakistan peacefully. But India’s position on matters of principle remained unchanged. The United Nations and the United States welcomed the joint declaration by India and Pakistan. This step opens the way for further dialogue, said UN Secretary-General Antonio Guterres.

Shootings at the border

There were also positive reactions in Kashmir itself. Sabraiz Basheer, a resident of Srinagar, the capital of the Indian-controlled part of the region, said:

Every time there is a shootout between India and Pakistan, a young Kashmiri dies and nobody cares anymore – neither the Indian government nor the Pakistani government. If they finally come to an agreement and solve the problem, then that will be good news for the people of Kashmir.

“Line of Control” has been a focus for years

Since the first Kashmir war between the two neighboring states from 1947 to 1949, the “Line of Control” has separated the Pakistani and Indian-controlled parts of the province to which both states lay claim. “Azad Kashmir” is the name of the region on the Pakistani side, “Jammu & Kashmir” on the Indian side. The Indian professor Happymon Jacob from Nehru University in Delhi has accompanied the soldiers on both sides of the “Line of Control” several times and always recurring violations of the armistice are documented in his book “Line on Fire”.

The line of control has been a focus for years. After the ceasefire in 2003, it was quiet for a number of years. But after the Mumbai terrorist attack in 2008, that started and the ceasefire kept breaking. There are up to 3,000 ceasefire violations per year.

Every year on February 5th, Pakistan celebrates Solidarity Day with Kashmir. This is the anniversary of a UN resolution from 1948. It called for a referendum in Kashmir, which then never took place, on whether the Kashmiris would belong to India or Pakistan controversial borderline freedom. He is sure that the Kashmiris in Azad Kashmir and Jammu Kashmir, once given the opportunity to vote on their future, will want to belong to Pakistan. “And Pakistan will give you the opportunity to become part of Pakistan or to be completely free,” he said.

Hope to defuse the situation

Kashmir is a central point of contention in the relations between the two nuclear powers. Should India and Pakistan finally stick to the 2003 ceasefire after 18 years, this would be an important step towards defusing the situation.